The Form of Standard Card Decks in Modern Gambling 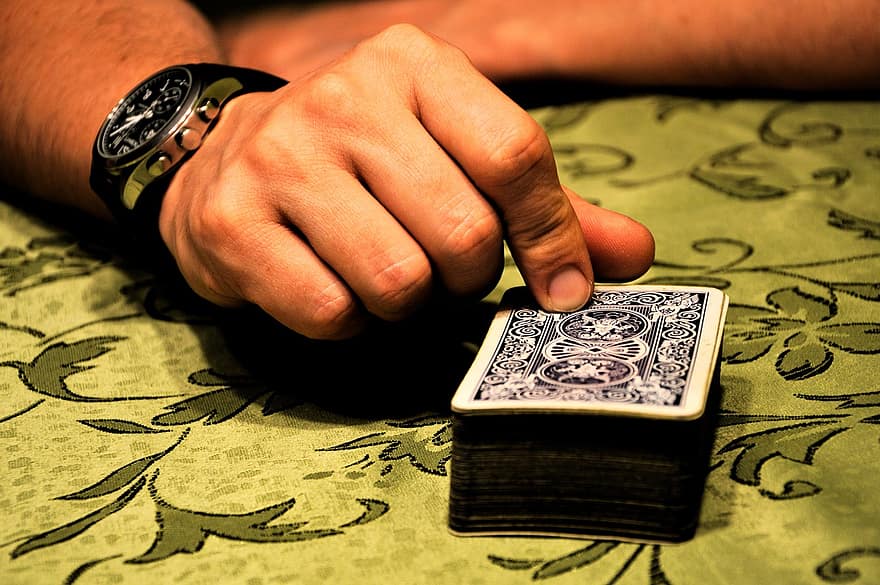 In Euchre game, Jack was popularly known as “trump” card or as the “bower” and the term itself was said to come from the “Juker” word which was the alternative for Euchre. The theory claimed that Joker came from the tarot cards used for fortune-telling and known as the fool card but it remained as the speculation with no proof at all. The first reference to the use of the joker in American standard deck was traced back in 1875 in the poker game but in the prototype styles. Nowadays, all casinos in the world whether they are land-based casinos or online casinos use 52 cards as the standard.

The suits will remain as the spades, clubs, diamonds and hearts. In land-based casinos which are the top ones will use the private manufacturer that produces the cards special and exclusive for every casino with different respective logos and designs. There are so many different types of designs for the card game and those can be found in the entire world with distinctive features, cover arts and patterns. The reference of card games and also the designs can be found easily in the pop culture including comic book as the villain like Joker.

The Form of Standard Card Decks in Modern Gambling